HOME » About the Fisher Hollar Collection

About the Fisher Hollar Collection

he Fisher Library at the University of Toronto is privileged to be the third largest repository for the artistic works of Wenceslaus Hollar (1607-1677) after Windsor Castle and the National Gallery Collection of Prints and Drawings in the artist's native Prague, the Czech Republic.

The Fisher Library's Hollar collection was donated in 1972 by Dr. Sidney Fisher, who had begun assembling the etchings as a part of his efforts to reconstruct the London of Shakespeare's day. In 1982, Richard Pennnington in the introduction to his A Descriptive Catalogue of the Etched Work of Wenceslaus Hollar 1607-1677, had this to say about Sydney Fisher's collection:

By the twentieth century it had become almost impossible to assemble a Hollar collection at all approaching completeness, and it was only by bringing together the Fischl and the Sachs collections, the former assembled in Vienna, the latter in Prague, and adding them to his own prints acquired in London and Paris, that Dr S.T. Fisher of Montreal was able to form the collection he has now placed in the Thomas Fisher Rare Books Library in the University of Toronto. This is a collection of exceptional value and interest since in it has been assembled (as previous collectors had not troubled to do) as many different states as possible of each print, and as many as possible of the books, sometimes in several copies and different editions, that Hollar illustrated. (p. lviii)

The presence of multiple states of an image provides a unique opportunity to study the alterations to the plates and the transmission and distribution of the etchings, both during and after Hollar's lifetime. Comparison is facilitated on the website by allowing for the side by side viewing of two different images, as well as the ability to 'zoom' and thus study each print in very close detail. The Fisher collection was personally examined by Pennington, and it was Pennington himself who provided the identification of states for each print in the Fisher collection. This information, whenever available, has been included in the description accompanying each image in the digital collection.

As well as the individual etchings, the Fisher library boasts some one hundred published works containing original prints made from Hollar's plates, most dating from the seventeenth and eighteenth centuries. In an effort to provide the original context for at least some of Hollar's book illustration, the full text of several works has been included on the site, and these can be found in the 'Browse books' section. 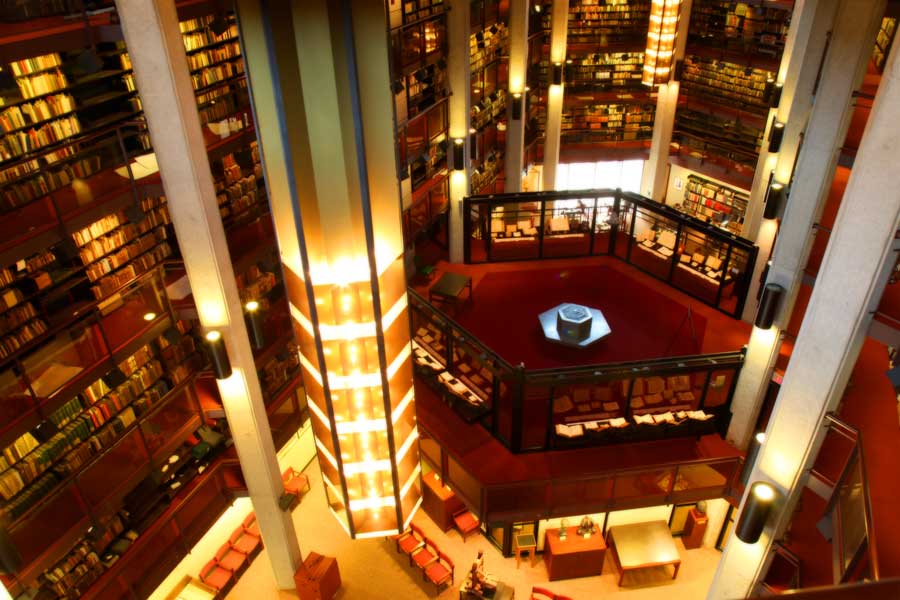